There are several different Fitbits on the market, and it may be hard to determine which one is going to provide the best overall experience for you. My wife and I have different Fitbit's and I have noticed a few little quirks that make a big difference when you are moving and going about your day.

1st big thing I noticed is with the Ionic I can turn my hand and the screen comes on. This is very handy when you want to see what time it is or how many steps you have and one hand is full. No buttons to press just flip look and keep going.

My wife has the Fitbit charge and it does not have that feature. When she was attempting to look at her watch she had to try to push the button on the left side of her watch with her right hand full. (She wears her watch on her left wrist. If you are the type to keep checking on your progress (most of us are 🙂 then the charge may not be the best option for you.

My suggestion would have you lean toward the Ionic or Versa.

The Best Fitbits for You

Which Fitbit is the best Fitbit for you? How do you decide? I have done some homework for you 🙂 the Fitbit site has a comparison tool to help you out but what you really need is someone who has used them and tried them out and put it through its paces. The Fitbit line-up connects with the WW app so you can earn activity points while you walk.

Connecting the Fitbit to the app is easy you can do it right from the Weight Watchers app. Are you walking yet? are you having trouble getting started? check out the Ultimate Walking Guide to get you motivated. If you doing Weight Watchers you won't want to miss the recipes and advice in my Facebook Group.

For me it is a tie between the Fitbit Ionic and the Fitbit Versa, the cost is minimally higher for the Ionic. The sleep tracker, on all of the current Fitbit watches, is fantastic and works seamlessly.

The app is easy to read and understand I chose to highlight the Ionic and Versa because they are the two that we personally like the best. I have tried most of them out and have decided that these two are the best overall for me. It really all depends on what you want from the device, a smartwatch or a step counter.

To be honest all of the Fitbits are economical and fully functioning. The best one for the money really depends on what you want your Fitbit to do. All of the newer ones on the market are swim-proof, so if you want one that is waterproof I believe they all are 🙂

The Fitbit Ionic seems to be made for men it is more angular and a bit bigger than the other Fitbit watches. The larger size sits better and is aesthetically pleasing on larger wrists. This doesn't mean women wouldn't like it I just think the way it looks on the wrist it is just my opinion.

The Versa and Versa 2 will be more appealing to women as it has a more rounded appearance, it is slightly smaller and weighs less. This is just my idea of what would be the most appealing. You can pick which is the most appealing for you and let me know what you think and why.

Best Fitbit for Me

I prefer the Ionic because of the design as well as features. The differences between the Ionic and the Versa are very minimal the design, weight, and the GPS software that is included in the Ionic are the only real differences I can see. If you are on the fence between these two, the price of the Ionic is slightly higher than that of the Versa.

The Fitbit Inspire and InspireHR are waterproof so you can wear them in the shower and swimming. Most of the Fitbit devices currently on the market are water-resistant or swim proof. They all will automatically track how long you are swimming and the laps you have completed. An awesome feature to add to the Fitbit lineup.

My favorite is still the Ionic as it is also water-resistant up to 50 Meters so yeah swim-proof 🙂 According to yourswimlog.com the Fitbit flex2 and the Fitbit ionic are rated in the top 10 for swim trackers.

I recommend all of the Fitbits for losing weight. It really is all up to you an what functions you want from your watch. The newest Fitbits have Alexa built-in. all of them can connect to the WW app and track activity points automatically for you. I prefer the Ionic because of its styling and it has the most functions available at the time I got it. If you want the most from your watch this is the way to go. If you are looking for a step counter and nothing more there are less expensive options out there. The Fitbit is designed to track every different type of activity from lifting weights to swimming and everything in between. Have you signed up for the walking challenge yet? if not what are you waiting for?

The Fitbit Ace2 was designed with kids in mind. They are rugged and durable, waterproof and ready to take your children's playtime to the next level. The Fitbit Ace3 comes with a parent account. Parents set up a family account and create child accounts accordingly. In Parent View, they can easily see kids’ activity and approve their connections. The family accounts and parental consents are required for children under 13 or any higher minimum age in your country.

If you haven't guessed it yet I think the overall winner is a tie between the Fitbit Ionic and the Versa. There are a plethora of other watches in the Fitbit lineup and all of them are great devices. For functionality, versatility, and style I like the Ionic the best and the Versa and the new Versa 2 a close second. Bookmark this page because as Fitbit introduces new activity trackers. We will update the page accordingly. Let us know what your favorite is and why in the comments below.

The Fitbit scale deserves an honorable mention here. It is a scale but much much more. It is a Wi-Fi smart scale that measures weight, body fat percentage and BMI all in one step. You can get a total picture of how your exercise is improving over time with this device. It also connects to the Fitbit app so you can see all of your progress in one place. It can recognize 8 different people so your weight and stats are for your eyes only. 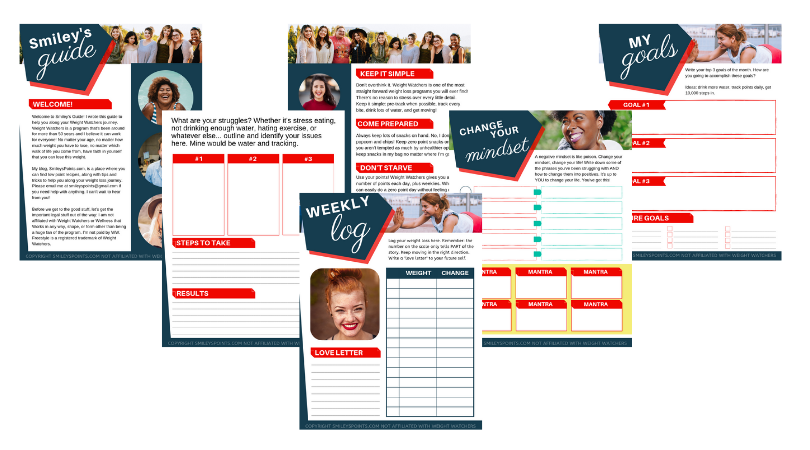 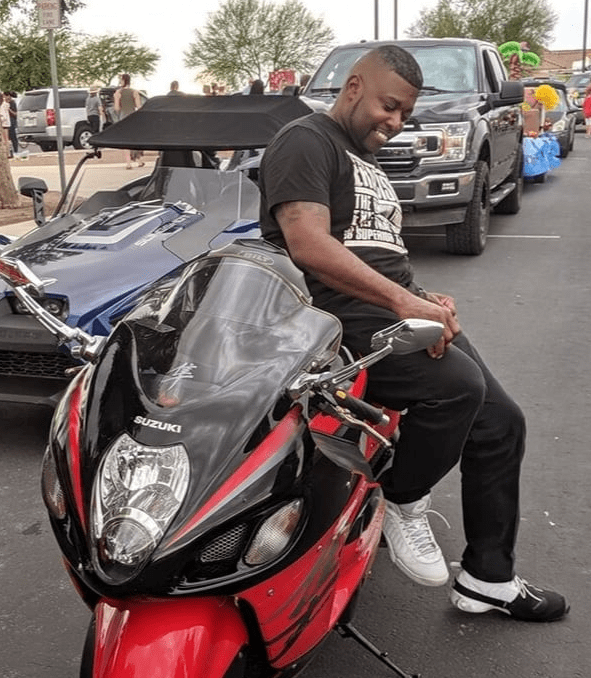 Hi, I'm Kevin Smiley! Welcome to Smiley's Points. :) Check out my itrackbites posts to get started.
Visit my WIFE'S BLOG! :)
Sadie Smiley
USE CODE BUILT15 FOR 2 FREE BARS & 15% OFF! 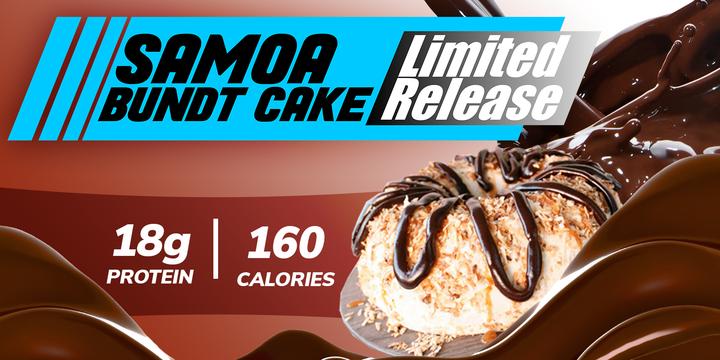